Moran was born in the East End of London, to a hairdresser mother and an Automobile Association worker father. Moran was engaged to actress/model Sienna Guillory in July 1997; they parted in 2000.
He has two brothers, Simon and Richard. Both work in the city of London in the IT sector. Simon is a network support analyst specialising in Cisco equipment and sings and plays guitar in London band, Juke Joint Snipers. Richard is a UNIX administrator for the Financial Times. In Moran's spare time he practises karate.
Nick fronts his own Frank Sinatra tribute band, often appearing at London’s Cafe De Paris & various charity events. 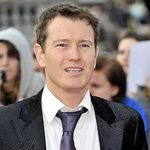 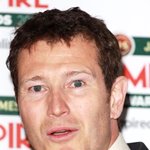 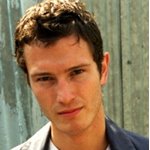 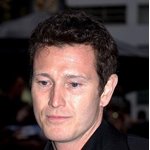 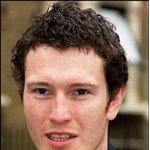 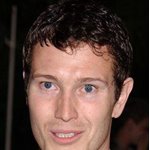 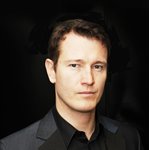 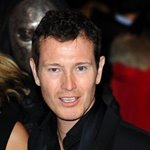