As a young boy from Yuma, Arizona, Nick Chavez dreamed of one day having an exciting, glamorous life. Being the second-oldest of seven children, Nick was no stranger to hard work as one of the family’s ranch hands. But it was his skill at grooming the family’s horses and his determination and confidence that led him to grow. Armed with just his scissors (and a fierce sense of style), Nick took his natural talents to the next level by creating hip, trendy hairstyles for his siblings and members of his extended family.
After honing his talents on his now very receptive relatives, Nick made the jump to California, where he immediately began working in a prominent Beverly Hills salon. Nick quickly advanced from apprentice to full-fledged hairdresser, developing a strong clientele and an even stronger reputation.
He became an actor and model and his tour of Europe (working with designers such as Jean Paul Gaultier, Yves St. Laurent and Valentino), was so successful that it lead to magazine covers in Vogue, GQ, Elle, and Esquire and a 100-foot billboard in Times Square. As an actor, Nick appeared on television shows such as “The Young and the Restless” and “Hollywood Detective. 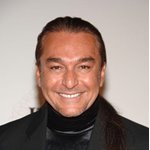 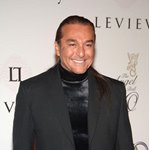 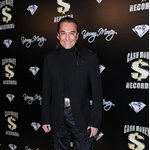 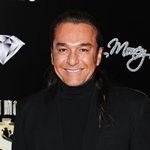 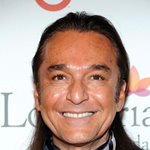 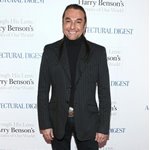 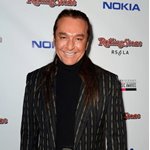 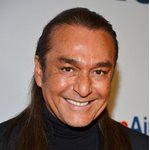