In addition to Nicole, Natalie has two older sisters, Lori and Lee. The family lived in Toronto, New York City, and London while the girls grew up. Natalie Appleton attended high school in New York City and eventually quit to sing at a Borscht Belt country club[1] at age fifteen.

In 1983 Natalie moved to London to enlist in the Sylvia Young Theatre School. In 1986 Natalie made a brief appearance in an episode of Grange Hill.[2] She moved back to New York City and, in 1990, back again to Camden, UK were she met Carl Robinson whom she married for a short period. On May 19, 1992 their daughter Rachel was born, but they divorced soon afterwards. 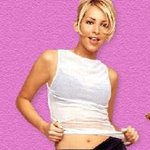 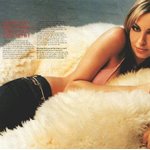 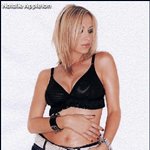 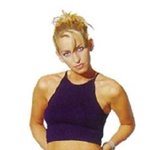 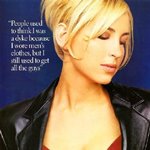 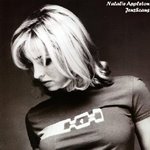 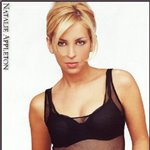 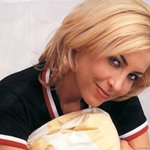 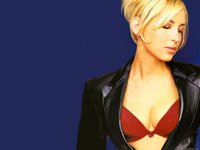 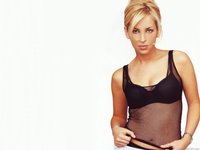 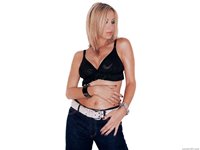 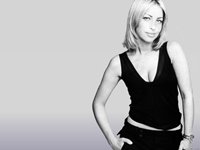 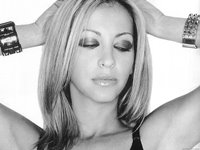 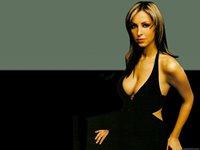 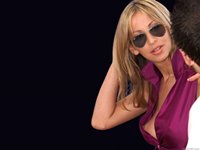 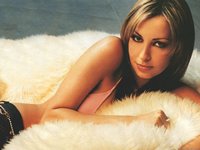 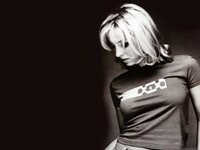