"I'm a communicator," says Naomi Judd, "whether I'm expressing myself through writing a song or a book or I am singing, acting, speaking at an engagement or even chatting one-on-one with a stranger on the street. Finding a way to share our common experiences is my grand passion."

Naomi first expressed this passion of communication as half of country music's most famous mother/daughter team, The Judds. There, she also first captured national attention during the duo's meteoric rise. Their popularity earned them 20 top 10 hits (including 15 #1s) and kept them undefeated for eight consecutive years at all three major country music awards shows. In addition, the duo won 5 Grammys and a vast array of other awards and honors. As a songwriter, Naomi also won a Grammy for "Country Song of the Year" with the Judds' smash hit "Love Can Build A Bridge."

In 1991, after selling over 20 million albums and videos in a mere seven years and at the pinnacle of their phenomenal career, The Judds' reign came to an abrupt end. Naomi was diagnosed with Hepatitis C, a potentially fatal chronic liver disease that forced her retirement. Their duet ended on a high note when their "Farewell" tour was the top grossing act and their farewell concert was the most successful musical event in cable pay-per view history.

With unwavering optimism and characteristic inner strength, Naomi stepped out of the spotlight to explore paths that have led to new successful endeavors. Today, she is completely cured of the Hepatitis C virus and uses the strength of her own experiences as spokesperson for the America Liver Foundation. In 1991, Naomi created the Naomi Judd Education and Research Fund, using her household name and personal time to raise invaluable awareness of the deadly Hepatitis C virus as well as research funds for the American Liver Foundation.

Though her creativity continues to flow through music and writing, today Naomi also expresses her energy on humanitarian activities, social issues and personal growth education. Her natural ability to act as a translator between academic communities and everyday people makes her a truly unique figure. Her background and knowledge on various health and family related issues has led to invitations to speak at countless conventions, seminars and high profile summits as well as numerous media awareness campaigns and Capitol Hill hearings. 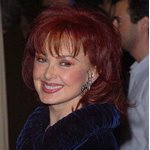 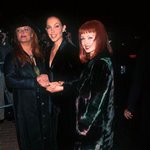 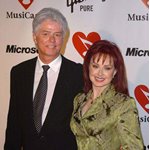 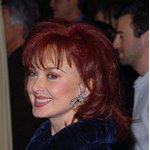 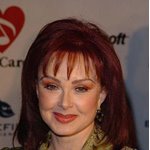 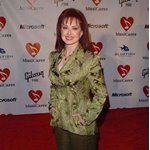