Nancy Walls was born to Robert and Carol Walls in July, 1966. Walls is an alumna of Boston College, where she was a member of My Mother's Fleabag, a popular improv comedy group on campus. She got her start in comedy at Second City Improv Company, and like many of the troupe's alumni went on to join the cast of Saturday Night Live (1995-96), where she was best known for her impression of CNN anchor Bobbie Battista. A few years later, she held a correspondent position on the satirical TV news program The Daily Show. 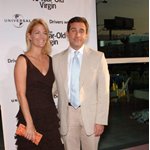 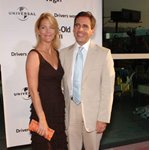 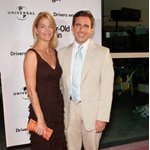