Nancy La Scala mesmerized audiences in this years 65th International Venice Film Festival with her raw and gritty portrayal, starring a woman whose life is torn apart by love and addictions in the film, " Vegas: Based on a True Story." Nancy began her career at 19 as a model and commercial Actress, spending 5yrs gracing the runways and TV screens through out Europe. She was discovered by director Peter Smillie in her first award-winning commercial for "Lark," shot in Venice with Sir Roger Moore. Upon returning to NYC, she soon found herself in high demand with major campaigns for Acura, Macy's, TD Waterhouse, Land's End, State Farm, and gained national attention as the Pond's girl.
Nancy was directed by Peter Madak in her first film, the cult-classic "Species II" for MGM. Her career in TV continued in Hollywood, where she began acting in films and TV series. Her featured credits include:"The Stepford Wifes" with Nicole Kidman, "In The Cut," with Meg Ryan and "Guardian," with James Remar, Ice T and, Mario Van Peeples. Her television credits include: "Passions," "Melrose Place," and stints as the trophy presenter on numerous award shows including the "Daytime Emmys" and most recently "The 62nd Annual Tony Awards. 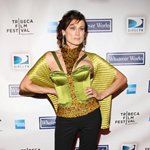 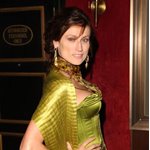 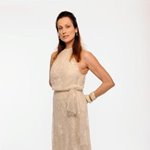 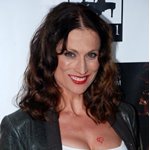 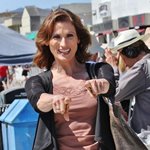 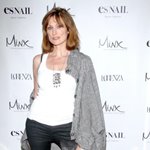 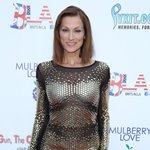