Mylène Farmer was born in Pierrefonds, Quebec Canada, a suburb (now borough) of Montreal, to parents from France. Her family returned to France when she was eight.

She chose her stage name Farmer in homage to Frances Farmer.


Mylène is considered the most successful and provocative female French recording artist of all time, and the only artist to have each of her studio albums sell over a million copies in France. She is also very popular in fellow French-speaking countries Belgium, Switzerland and Luxembourg, as well as Russia, Ukraine, Greece, and parts of Germany and Eastern Europe. Mylène's refusal to record in English leaves her virtually unknown outside of continental Europe.

Mylène's creative partner and collaborator since 1984 is Laurent Boutonnat, whom she's recorded nearly all of her music, designed her shows, and filmed many of her music videos. 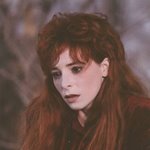 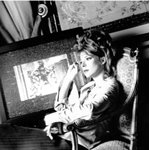 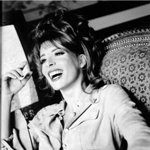 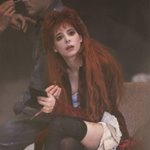 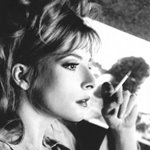 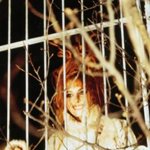 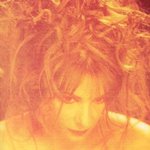 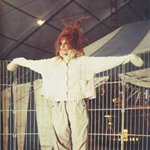