Dante Terrell Smith (born December 11, 1973), better known by his stage name Mos Def, is an American rapper, singer and actor. Mos Def started his rap career as a member of the Native Tongue Posse collective and by guesting on albums by Da Bush Babees and De La Soul. He released a well-received album with Talib Kweli as Black Star, and was a major force in the late 1990s underground hip hop explosion spearheaded by Rawkus Records. His name comes from his frequent use of an abbreviated 'mos def' in place of the words "most definitely."

Initially recognized for his musical output, Def's screen work since the early 2000s has established him as one of only a handful of rappers who have garnered critical approval for their acting work. Def is also a critic on several social and political issues, and was particularly vocal in the wake of Hurricane Katrina in 2005. 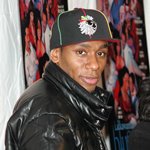 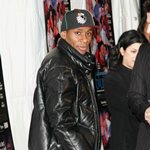 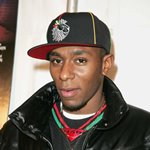 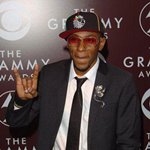