The Monkees were a pop-rock quartet created in Los Angeles in 1965 for an American television series of the same name. Micky Dolenz, Davy Jones, Michael Nesmith and Peter Tork were initially the public face of a music production system under the supervision of Don Kirshner. In addition to providing vocals, the band members were given some performing and production opportunities up front, but they fought for and earned the right to collectively supervise all musical output under The Monkees name. The Monkees also undertook several concert tours providing the four members an opportunity to perform as a live band. Following the end of the television series in 1968, the group continued releasing records until 1971. The television show and music experienced a revival in the mid 1980s leading to a series of reunion tours and even new records featuring various incarnations of the band's lineup.

The Monkees catalog included four albums and three singles that reached number one on the American charts. In 1967, The Monkees sold more albums than The Beatles and The Rolling Stones combined. 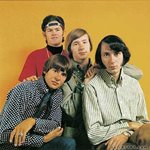 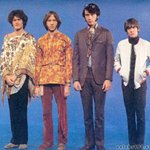 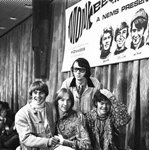 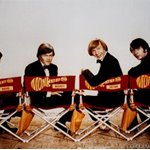 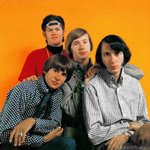 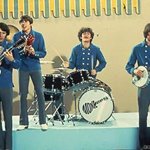 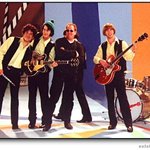 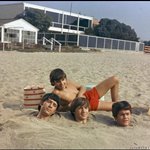