Monica Keena was born in New Jersey on May 28th 1979 to Bill and Mary Keena and was little sister to Samantha, the Keenas' first daughter. Growing up Monica shone in all things arts. Dance, singing, acting, and drawing. At 13 Keena enrolled in the prestigious LaGuardia school for acting and made it. At age 15 she had a small role in her first film and that was followed by a series of TV movies such as First Daughter and the Oksana Baiul Story. Monica starred in her first movie, Ripe, at 16 and considers that her favorite role as of now. In 1998, she premiered on the WB's "Dawson's Creek" as truth telling Abby Morgan and later left the show when she "got bored playing one character".

Today Monica continues to make movies like Freddy Vs. Jason, Cheer Up and Fifty Pills. In her free time she enjoys skating. 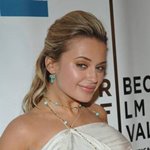 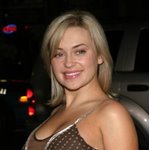 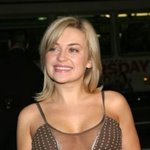 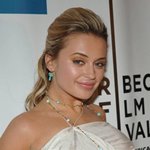 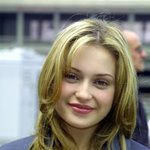 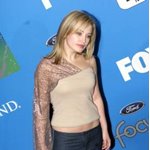 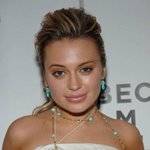 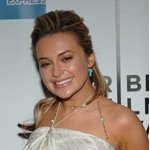 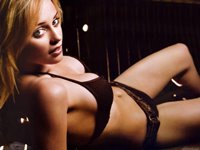 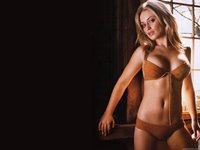 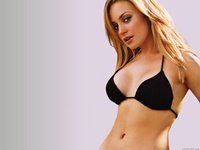 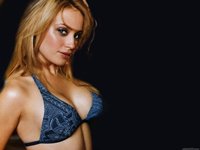