Mona Chopra also known as Sherlyn Chopra, the latest hot bimbo on the Bollywood block will let nothing come in way of her fame and certainly not clothes!! She calls herself part Christian part Muslim with a Persian ancestry and a Punjabi surname. Mona Chopra aka Sherlyn Chopra is ready to strip from head-to-toe.Mona Chopra is a model turned actress and is one of the hottest new faces in the Bollywood film industry. Mona frequently appears in eye popping photoshoots and Hot N Bold movie scenes. Mona Chopra has so far acted in some skin flicks such as Naughty Boy, Jawani Diwani, Game, Time Pass and Dosti.

It is widely reported that Mona Chopra is ready to strip full in front of camera and not afraid of any one including the censor board. Mona herself has said in many interviews that she has no hangups about reel life exposure. She is one of the hottest new faces who can dare to show it all.She is already booked with a lot of new movie offers. She certainly is a lambi race ka ghoda as far as shedding clothes in Bollywood movies goes. We certainly will hear and see a lot about her in the coming years.She recently announced that she is changing her name to Sherlyn Chopra. 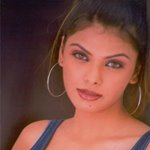 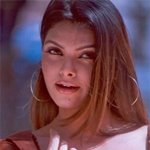 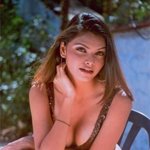 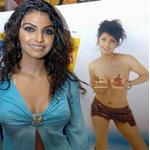 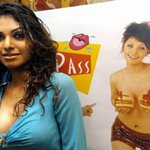