More Photos
Molly Stanton, born March 13, 1979 in Los Angeles, California, is best known for her role as Charity Standish on the soap opera Passions from the show's debut in 1999 until 2004

Molly attended UC Berkeley before she landed her role on Passions. She has appeared on television such as 10-8 and CSI: Miami.

Stanton currently stars on a new series on The WB called Twins alongside Sara Gilbert and Melanie Griffith. 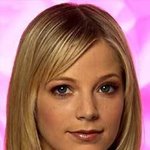 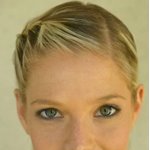 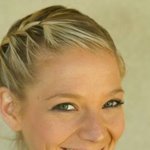 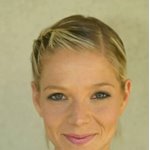 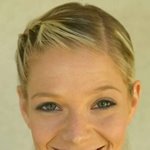 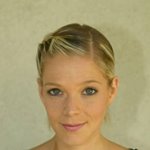 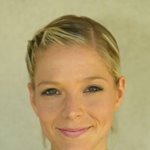 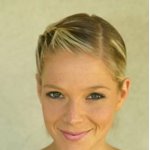