Moises Henriques is a professional Portuguese-born Australian cricketer who currently plays for the New South Wales Blues. An all-rounder, Henriques is widely considered to be one of the best young talents in Australian cricket. At just 16 years of age, Henriques was selected for the Australian U-19 cricket team's squad for the 2004 U-19 Cricket World Cup in Bangladesh. Considering his age at the time, Henriques performed admirably, taking 11 wickets at 19.27 and scoring 95 runs at 19.00.

In September, 2005 Henriques was named in Australia's U-19 squad to tour India for a One Day series against the Indian U-19 cricket team. Whilst Australia lost the series, in difficult conditions, Henriques was a stand out. He scored 132 runs at an average of 44.00 and claimed 8 wickets at 18.25. Henriques was named captain of the Australian U-19 team for the 2006 U-19 Cricket World Cup in Sri Lanka, and performed to great acclaim as he led the Australians to a semi-final berth. He was a standout player of the tournament, scoring 150 runs at 37.50 and finished as the World Cup's leading wicket-taker, claiming 16 wickets at 10.52 in 5 matches. On 2 January 2006, Henriques made his List A debut for New South Wales against Victoria. He bowled 8 overs for 46 runs in a narrow New South Wales victory. His appearance, at only 18 years of age, made him the youngest ever List A debutant for New South Wales. Only six days later, on 8 January 2006, Henriques made his Twenty20 debut, however he didn't bat or bowl in this match.

He made his first-class debut against South Australia at the Sydney Cricket Ground on 17 October 2006. Only a week after this match, Henriques took 5/17 against Queensland in a very impressive display of fast bowling. In doing so, he became the youngest New South Wales cricketer to take 5 wickets in a first-class innings since Doug Walters. However due to injury, this was the last first-class game Henriques played for over a year. After regaining fitness and impressive performances for his club, St George, in Sydney Grade Cricket, he earned a place in the squad once again. Henriques made his full international debut in a Twenty20 International against New Zealand in Sydney on 15 February 2009; however he was run out for only 1 run. In October, Henriques was called up after injuries to Brett Lee and James Hopes during Australia's tour of India.

James Hopes had injured his hamstring. Ironically, soon after Henriques played in Hopes' place, he too injured his hamstring. He used to play for Mumbai Indians in the IPL 4, but was ruled out of the squad because of adductor muscle injury. He was released from his contract with the Mumbai Indians team for IPL and was later picked up by Royal Challengers Bangalore in the player auction 2013 for the IPL-6. 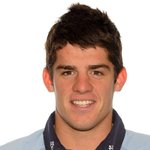 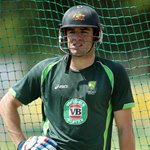 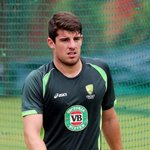 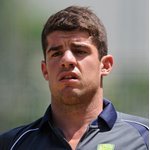 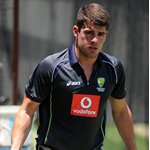 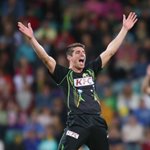 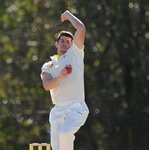 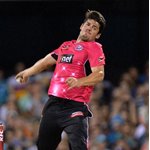