From 1982-1985 Moby was in a hardcore punk band called the Vatican Commandos, which released an EP called Hit Squad for God. He became a house disc jockey at The Beat and Media Bender's Instant Gallery in Port Chester, New York from 1985. He graduated from SUNY Purchase with a degree in sociology, and in 1989 signed a recording contract with Instinct Records. During this time, Moby lived in an established artist loft community in Stamford, Connecticut.

He first avoided electronic music as a form of rebellion, believing that to punk rockers, trappings like drum machines, synthesizers, and dance beats, were still tainted by the "disco sucks" stigma of the 1970s. "Ninety percent of me just loved the music," he later said. "But then the fact that I could also piss people off with it, that was satisfying, too."

His first success was "Go", a progressive track using the string line from "Laura Palmer's Theme" from the TV drama Twin Peaks and the shout of "Go!" from the Tones on Tail single of the same name. It reached the UK top ten in October 1991, earned him an appearance on Top of the Pops,and features on his first album, The Story So Far (aka Moby).

In 1991, he also remixed the song "Chorus" from the band Erasure. His remix (named "Vegan Mix") is featured on the limited 12" and limited CD maxi-single of Erasure's Am I Right? single" In 1993 he toured with The Prodigy, Orbital, and Aphex Twin. 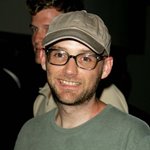 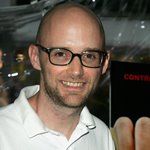 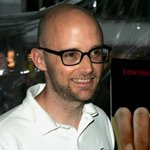 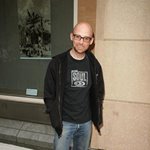 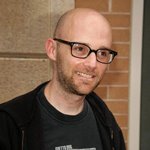 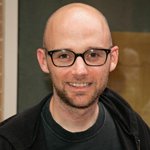 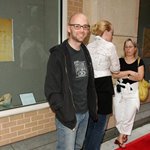