In Ang Lee's The Wedding Banquet, he played the partner of a gay Chinese man living in the United States who is forced to marry by his parents. Other credits include Streamers (1983). He produced, wrote, and directed the 2007 black comedy horror film, Teeth, about the pitfalls and power of a girl as a living example of the vagina dentata myth. It premiered at the 2007 Sundance Film Festival to seemingly positive reviews.

He is the son of Roy Lichtenstein, the artist famous for his comic-book style pop-art paintings such as 'Whamm'. 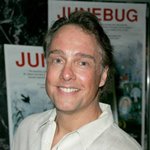 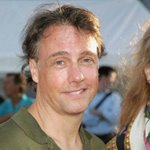