Born in Montreal, Quebec, Missy has lived most of her life in Surrey, B.C. with her father, a minister, her mother and two sisters. She began her career in front of the camera at age 18 when she started modeling. The print advertisements soon turned into commercials for Mercedes Benz, Sprint Canada and the Olympics. It wasn't long before Hollywood came calling.

Missy's first guest appearance was on the action-drama series "Dark Angel" (2000) opposite Jessica Alba. She followed that up with the role of Julia on the critically acclaimed cable series "The Chris Isaak Show" (2001). Her next audition landed her the plum role of Tory in "Black Sash" (2003).

A dedicated soccer player, Missy's new schedule has forced her to take time away from the sport, but she picks up games whenever she can. She also enjoys snowboarding and outdoor sports on the local Vancouver mountains. She currently resides in Vancouver with her family. 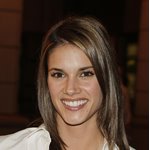 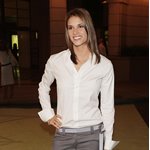 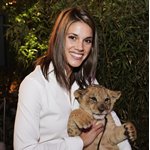 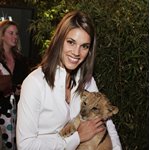 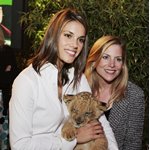 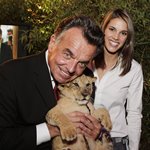 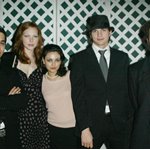 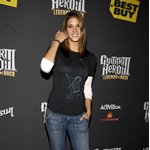