Mischa Barton has developed an extensive filmography and theatrical resume that will surely make her one of the most sought-after young actresses of her generation. Her feature film debut occurred in 1998 with the critically lauded Sundance favorite Lawn Dogs (1997) opposite Sam Rockwell. Her hailed performance was followed by Pups (1999), a modern day version of Bonnie and Clyde (1967) for filmmaker Ash (Bang). She has since racked up key roles in the 1999 Blockbusters The Sixth Sense (1999) with Bruce Willis and Haley Joel Osment, and Notting Hill (1999), with Julia Roberts and Hugh Grant.

Barton has subsequently completed work on an additional five features. They include Lost and Delirious (2001) opposite Piper Perabo for Lions Gate and Julie Johnson (2001) with Courtney Love and Lili Taylor; both of which premiered at Sundance. She was also seen in Skipped Parts (2000) with Jennifer Jason Leigh and Drew Barrymore.

At age nine, Barton began her promising career in New York Theater with a lead role in Tony Kushner's "Slavs!" She soon segued into the lead role of Emma Hatrick in James Lapine's 'Twelve Dreams' at the renowned Lincoln Center. Among her varied stage credits are 'Where the Truth Lies' and 'One Flea Spare', both of which took place at the New York Shakespeare Festival.

No stranger to television, Barton had a short-term role playing the character of Lilly Benton Montgomery on "All My Children" (1970) in 1996. She also portrayed the title role of Frankie alongside Joan Plowright in the recent Showtime feature Frankie & Hazel (2000) (TV) for producer Barbra Streisand's Barwood Films. Barton recently returned from location in Australia filming the Disney telefilm A Ring of Endless Light (2002) (TV) and segued into an eight-episode arch on ABC's "Once and Again" (1999). A longtime Manhattan resident, Barton enjoys family-life with her parents and two sisters. 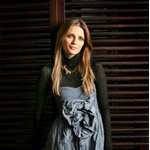 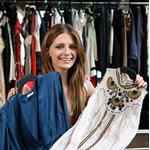 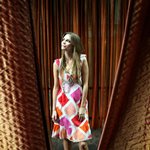 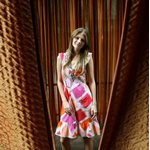 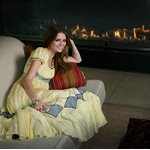 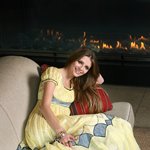 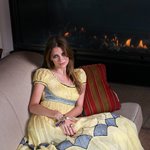 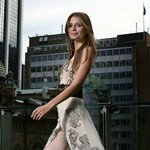 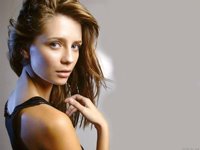 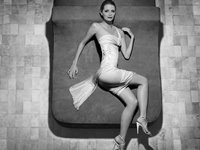 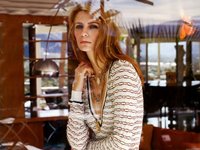 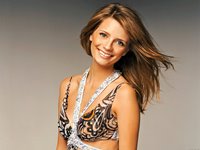 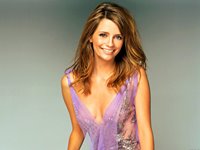 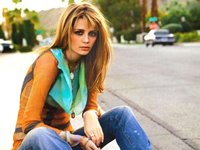 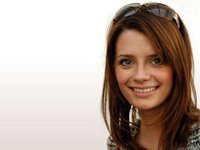 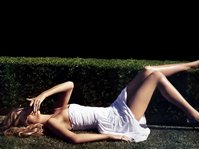 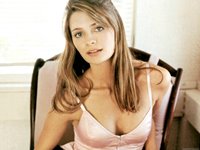