Mike Comrie is a retired Canadian professional ice hockey centre. Mike Comrie was born and raised in Edmonton, Alberta and attended Jasper Place High School. Comrie was drafted in the third round, ninety-first overall, in the 1999 NHL Entry Draft by his hometown Edmonton Oilers out of the University of Michigan.

After a lacklustre training camp in the pre-season Comrie's status as local hero in Edmonton started to change dramatically, after he elected to hold out in a contract dispute for more than 30 games into the 2003–04 season. The Oilers then-General Manager, Kevin Lowe, was reportedly willing to trade Comrie to the Anaheim Ducks for Corey Perry and a first round draft pick, but within that deal sought to have Comrie reimburse the Oilers $2.5 million, which was part of the bonus money he earned from his entry-level contract. After this deal fell through, Comrie was dealt to the Philadelphia Flyers in December 2003, for Jeff Woywitka, a first round selection in 2004 (Rob Schremp), and a third round selection in 2005 (Danny Syvret). Comrie scored his first goal for the Senators versus the Boston Bruins on January 9, 2007 at Scotiabank Place in Ottawa, Ontario. Whenever Comrie scored a goal at Scotiabank Place, his goal song was "Black Gloves" by the Belgian band Goose. He helped Ottawa throughout the playoffs despite having an injured shoulder that required local anesthetic to numb the pain, this prevented him from reaching down to tie his skates. The Senators made it to the Stanley Cup Finals, losing to the Anaheim Ducks, in a 4–1 series decision. Prior to the loss, the Senators eliminated the Pittsburgh Penguins, New Jersey Devils, and Buffalo Sabres all in five games.

On July 5, 2007, Mike Comrie signed a one-year contract worth $3.375 million with the New York Islanders as an unrestricted free agent. Before the trade deadline on February 26, 2008, the New York Islanders re-signed Comrie to a new one-year contract worth $4 million. Comrie would be traded back to the Senators on February 20, 2009, with Chris Campoli, in exchange for Dean McAmmond and a San Jose Sharks 2009 first round draft pick. On September 10, 2009, Mike Comrie signed a one-year contract worth $1.125 million with the team he began his NHL career with, returning to the Edmonton Oilers after six years, for their upcoming 2009–10 NHL season. Comrie chose to wear No. 91 (his overall draft selection number), as his familiar jersey No. 89 (which he wore during his first go-round with the team), was taken by Sam Gagner. After undergoing hip surgery for the third time, Comrie retired from hockey on February 13, 2012. 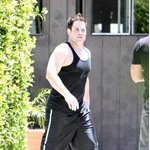 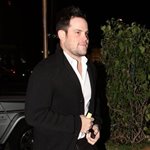 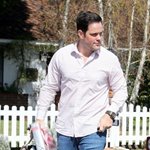 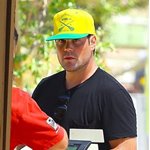 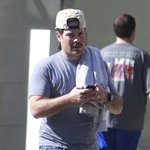 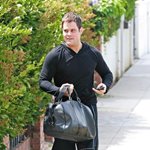 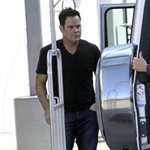 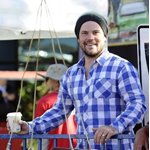