Intense character actor Miguel Ferrer specializes in playing villains, bringing to each role an unpredictable energy. Working steadily on television and in feature films, Southern California-born and raised, Ferrer is the eldest of five children and is the son of famed actor José Ferrer and jazz artist Rosemary Clooney.

Inspired by watching Little Ricky banging away on drums during the I Love Lucy show and by Beatles percussionist Ringo Starr, Ferrer first aspired to become a professional drummer and for a few years worked as a studio musician. Acting credits came by way of small television and feature film roles. He debuted on television guest starring as a drummer on the NBC series Sunshine (1975). His first real break in movies came when he was cast as the murderously ambitious corporate executive in Robocop (1986). The tall, rangy actor subsequently appeared in films such as Revenge (1987) and Point of No Return (1991). Back on television, he gave a memorable performance as an emotionally volatile FBI pathologist in David Lynch's cult series Twin Peaks. Ferrer has also starred as a Louisiana cop in Broken Badges. Other television credits include a guest-starring role on the NBC medical drama E.R., a supporting role in the telemovies Shannon's Deal and Brave New World, and a regular role on the comedy Lateline. 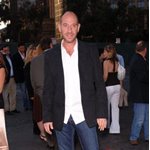 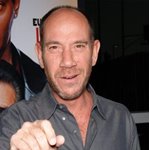 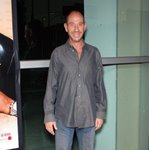 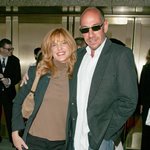 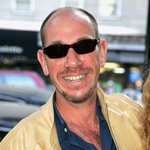 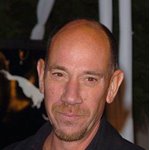