He was discoveredy by Argentine producer Cris Morena for her teen variety show Jugate Conmigo. Cris Morena also produced his solo album (titled Michel) and gave him a starring role in popular kids soap Chiquititas. In 1999, Michel decided to invest in his internation carreer and traveled to Mexico, where he got a role in the teen telenovela DKDA Sueños de Juventude for powerful Televisa and soon signed a contract with No. 2-net TV Azteca.

His big break was Pasión de gavilanes, which became the top-rated soap opera in several countries incluiding his native Argentina and Spain, where he became a huge star. 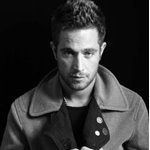 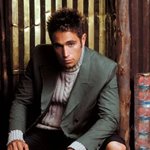 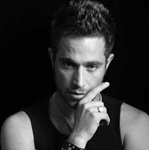 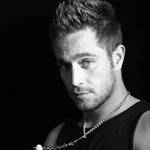 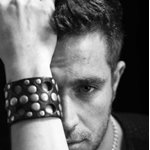 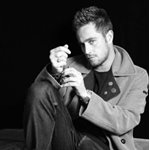 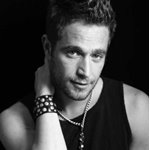 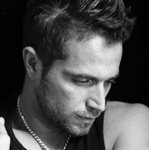