Michael Trucco (born Edward Michael Trucco on June 22, 1970) is an actor. A native of San Mateo, California, he attended Junipero Serra High School. The son of a police officer, he was interested in being one himself until college, when he was attracted to theatrical performance. He took a theatre course for non-majors while he was studying Criminal Justice, but he did so well that he was asked to consider changing majors. He changed majors and completed his bachelors degree in Theatre Arts at the University of Santa Clara.

Trucco became active in television in the late 1990s with appearances in episodes of popular series including Touched by an Angel, Silk Stalkings, Beverly Hills 90210, Dr. Quinn: Medicine Woman, and Pensacola: Wings of Gold among others. He continued appearing in shows of similar genres like CSI, Wishmaster 4: The Prophecy Fulfilled, Heartbeart, Strong Medicine, CSI: Miami, and others into the 2000s. His latest TV efforts consist of several episodes as Cooper Lee in One Tree Hill, and his current role as Samuel Anders on Battlestar Galactica.

Trucco is also the lead guitarist of the band Simpleworld and is engaged to actress Sandra Hess. 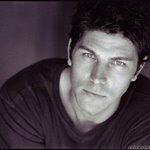 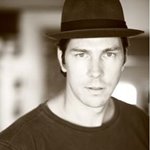 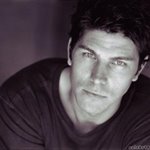 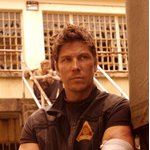 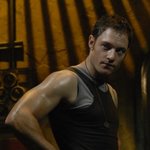 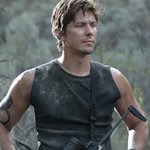 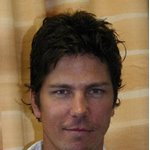 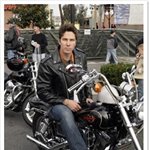