Michael Bakari Jordan is an American actor. He is best known for his roles as teenage drug dealer Wallace on the HBO drama television series The Wire, for his role as Reggie Montgomery in All My Children, as quarterback Vince Howard on the NBC television series Friday Night Lights, and since 2010, as Alex in Parenthood. He most recently appeared as Steve Montgomery in the 2012 film, Chronicle.
Jordan was born in Santa Ana, California. He is the middle of three children of Donna, who works at Arts High, and Michael A. Jordan, a caterer. Michael B. Jordan is named after his father and has no connection with basketball legend Michael Jordan.
His family moved to Newark, New Jersey when he was a boy, and he attended Newark Arts High School. He did not plan on being an actor. He first started off modeling for local companies. Despite the end of Friday Night Lights he still has his apartment in Austin where the TV series was filmed 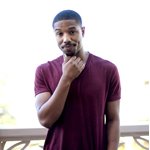 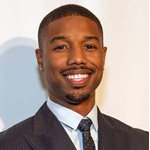 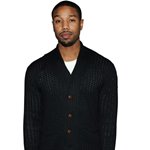 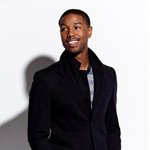 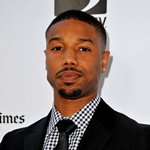 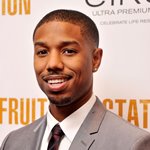 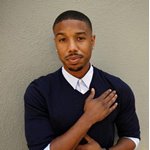 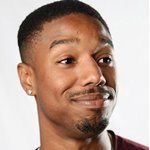 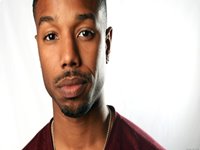 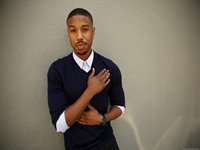 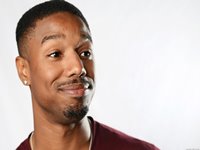 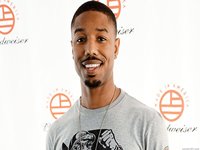 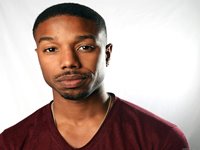 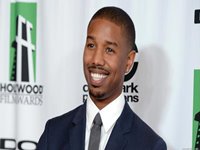 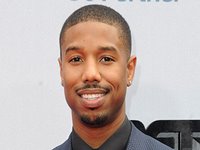 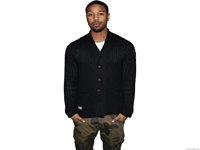