Kirshner appeared in the first three episodes of 24 as bisexual terrorist Mandy in 2001. She would later reprise the role for the second season's finale and in the latter half of the show's fourth series.

In 2006, she starred in Brian De Palma's movie The Black Dahlia, alongside Josh Hartnett, Aaron Eckhart, Scarlett Johansson and Hilary Swank. Kirshner plays a young actress, Elizabeth Short, who was horrifically murdered in 1947.

Kirshner has portrayed Jenny Schecter on the hit Showtime series, The L Word since the show began in 2004. She is currently reprising her role in season four, which began airing on Showtime on January 7. 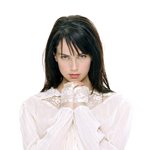 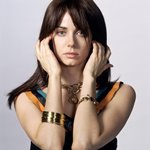 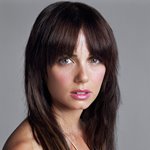 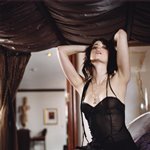 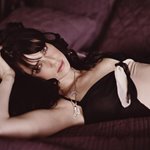 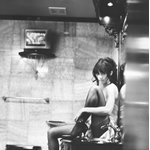 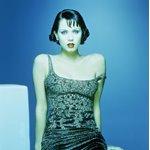 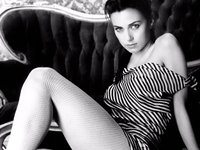 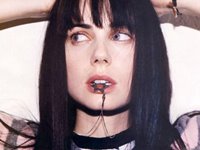 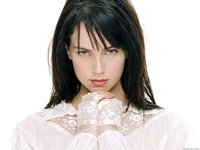 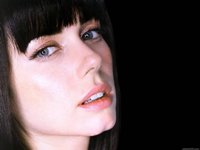 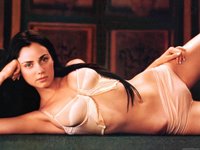 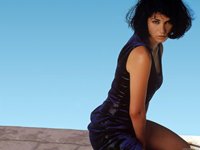 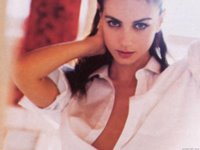 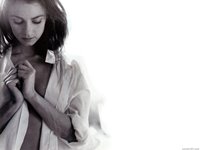