Mena Adrienne Suvari was born on 13 February 1979, in Newport, Rhode Island. Her father was Ando Suvari, a psychiatrist; and her mother Candice, a nurse. Mena's first name comes from her British Aunt named after the Mena Hotel (at the base of the pyramids in Egypt); her last name is Estonian. Mena has 3 older brothers. Mena started modeling at age 12, and her acting career began when she did a Rice-a-Roni commercial at age 13. She was also a Wilhelmina model for a few years. Mena attended middle school at the Ashley Hall all-girls school in Charleston, South Carolina, and graduated from Providence High School in Burbank, California.

Mena was a natural for movies: she is petite (5' 4"), has blue eyes, and her natural hair color is blonde. Mena's breakout role was as a choir girl in the teen comedy American Pie (1999). This was followed by her great performance in American Beauty (1999), which she won a SAG award for outstanding performance by a cast, and a BAFTA award nomination.

Mena's hobbies include: jewelry making, photography, mountain biking, and hiking. Her fans look forward to her new movies, in what promises to be a long and successful career. 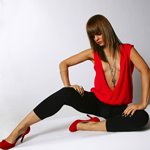 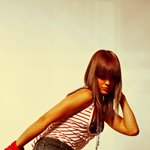 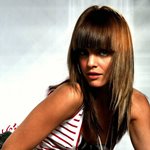 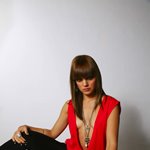 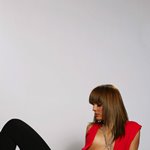 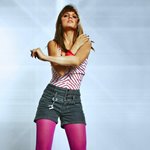 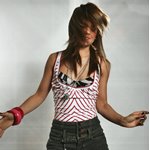 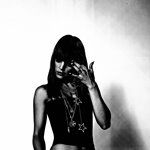 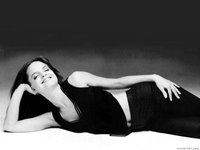 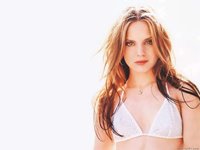 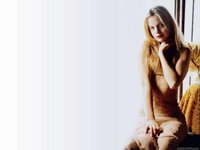 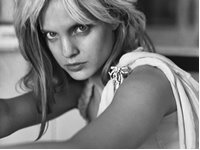 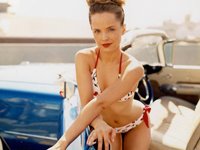 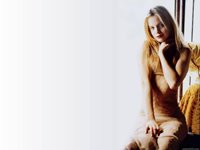 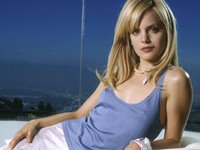 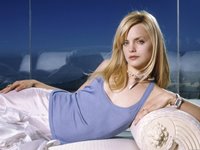 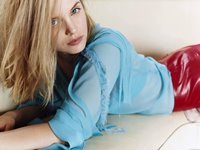