Melina Perez (born March 9, 1979) better known simply as Melina, is a professional wrestler and manager, currently signed to World Wrestling Entertainment working and wrestling on its RAW brand, where she is the reigning WWE Women's Champion.

Melina is also known for her ring entrance, which is a display of her flexibility. Standing beside the ring, she lifts her right leg onto the apron stretched out in one direction, then lifts her left leg, stretched out in the other direction, performing the splits and exposing herself in the process as she slides forward under the bottom rope to enter the ring. This maneuver previously exposed her barely-covered crotch (depending on if she were wearing pants or a skirt) to the crowd and camera's, however, her entrance now includes the positioning of wrestler Johnny Nitro standing behind her to obfuscate the view of her exposed crotch. On RAW, she added another variation to this entrance where she stands on the apron first before performing the splits and sliding under the bottom rope. 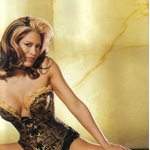 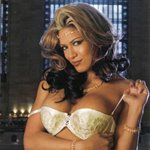 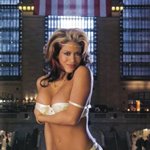 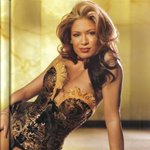 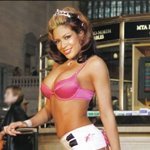 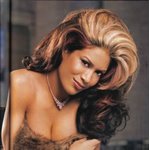