Mehcad Jason McKinley Brooks is an American actor and former fashion model.
Brooks was born and raised in Austin, Texas, where he attended L.C. Anderson High School. After graduating from high school in 1999, he attended the University of Southern California's School of Cinema-Television. Brooks mentioned on a September 2010 episode of The Wendy Williams Show that he turned down basketball scholarships and offers from Ivy League schools in favor of going to USC. He then left to pursue an acting career.

Brooks' early work includes being a Calvin Klein underwear model.
From 2005 to 2006, Brooks played the role of Matthew Applewhite on the ABC TV drama Desperate Housewives. He appeared in Glory Road, portraying Harry Flournoy, an athlete at Texas Western University. He acted in the 2007 film In the Valley of Elah. He guest starred opposite Tia Mowry as her boyfriend, Jerome, on the TV series The Game in 2008. In 2009 he appeared on FOX's TV series Dollhouse. Brooks played Benedict "Eggs" Talley in the second season of HBO's True Blood. Beginning January 2010, he appeared as attorney Malcolm Bennet in the now-canceled ABC series The Deep End.
He plays the "new boyfriend" in a recent State Farm Insurance television commercial alongside former The Game co-star Gabrielle Dennis. 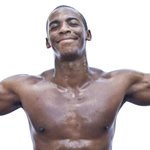 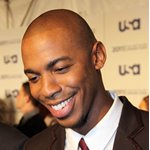 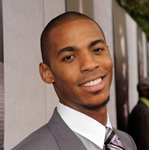 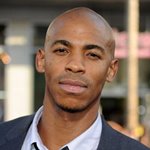 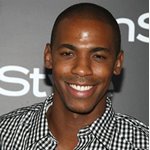 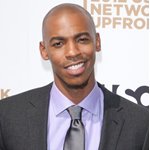 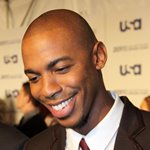 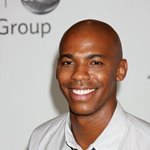 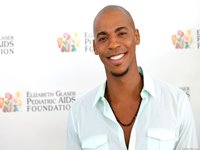 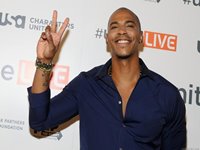 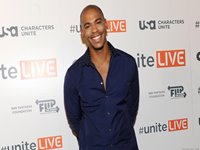