Actor Matthew Settle stars in both television and film this year. Both stories, while different, involve legendary quests, real and mythical.

On the small screen, he heads a vast and talented cast in TNT's epic six-week television event, "Into the West" (2005) (mini). Airing in June, executive produced by Steven Spielberg and produced by DreamWorks, in the largest production every undertaken by TNT network, Into the West tells the story of the opening of the American West from the distinctly different vantage points of two families-one settler and the other Native American.

On the big screen, Settle stars in _Celestine Prophecy, The (2005)_, the film adaptation of James Redfield's runaway bestseller. Shot on location in Peru, and scheduled for a Fall release, the film co-stars Thomas Kretschmann, Annabeth Gish, and Obba Babatundé.

Settle's most recent projects include Callie Khouri's film adaptation of Divine Secrets of the Ya-Ya Sisterhood (2002), in which he starred opposite Ashley Judd; HBO's award-winning miniseries, "Band of Brothers" (2001) (mini), (also produced by Spielberg) in which he portrayed the legendary Captain Ronald Speirs; Jonathan Mostow's WWII submarine drama U-571 (2000), and a critically lauded portrayal of Warren Beatty in Peter Bogdanovich's The Mystery of Natalie Wood (2004) (TV).

Other noteworthy credits include the co-starring role of the young Bugsy Siegel opposite Richard Dreyfuss in HBO's Lansky (1999) (TV); the surprise antagonist to Jennifer Love Hewitt in his feature film debut, I Still Know What You Did Last Summer (1998), a season on the hit television series "ER" (1994), and the feature films Attraction (2000) and Until the Night (2004). 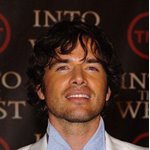 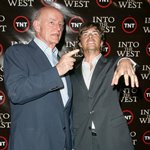 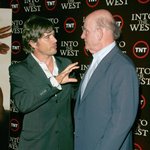 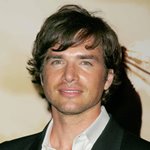 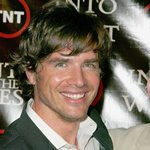 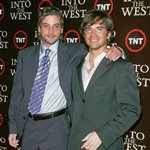