British actor/singer Matthew Marsden is quickly making his way in America. He began his acting career in the UK and rose to stardom from his role on the long-running ITV series "Coronation Street" (1960), as Chris Collins. He left the show to pursue a music and acting career in the US and hasn't looked back since.

Since moving to the US, Marsden has been working successfully on feature film, television and music. He starred in Ridley Scott's Black Hawk Down (2001) and he was the lead in USA's epic movie Helen of Troy (2003) (TV)

Marsden's career started in the UK with the series "Emmerdale Farm" (1972). He soon landed a series regular role on the television series "Island" (1996) which led to "Coronation Street" (1960) for which he was voted Top Newcomer at the National Television Awards. He went on to star in the independent drama Shiner (2000), opposite Michael Caine and the film Soeurs Soleil, Les (1997). In addition, Marsden signed with Columbia Records and recorded the hit single She's Gone, with Destiny's Child, as well as a solo album called Say Who.

Marsden earned his degree in performing arts at Middlesex University. He was also a member of the acclaimed National Youth Theatre. 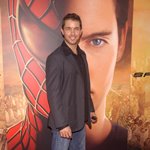 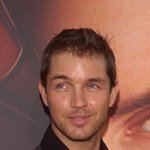 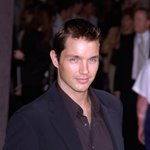 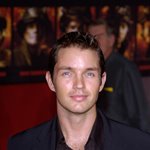 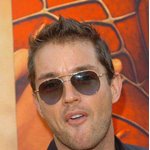