Matisse Mazur was born in New York City in 1985 to Ruby Mazur, the creator of the famous "Mouth and Tongue" logo for The Rolling Stones, and Edna Braun, a model. He moved to Vienna, Austria when he was five years old after his parent's divorce where he studied acting at the Vienna International School. At 18, Matisse moved to Los Angeles to further his career in acting.

He attended the New York Film Academy in 2004 to study directing and filmmaking, and graduated in 2005. Matisse then studied with Bobby Shaw Chance and Shawn Kanan (Days Of Our Lives, Karate Kid Part 3) until he joined Playhouse West in 2010. He is the brother of Monet Mazur (Blow, Angel Eyes, 40 Days and 40 Nights, Monster-In-Law, Torque, and ABC's Castle), and cousin to Bret "Epic" Mazur, frontman of the Alternative Rock band Crazytown. 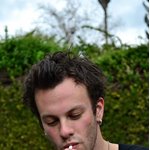 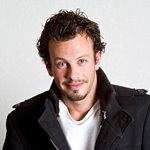 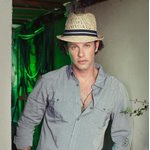 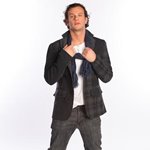 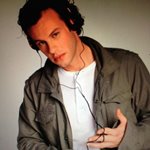