Matchbox Twenty has sold over 44 million albums worldwide from the releases of Yourself or Someone Like You, Mad Season, and More Than You Think You Are. They released their latest album, Exile on Mainstream, on October 2, 2007. The current members of the band are Rob Thomas, Paul Doucette, Brian Yale, and Kyle Cook. Rhythm guitarist Adam Gaynor left the band in 2005, after performing on their first three studio albums. Rob Thomas is the principal songwriter and lead singer. Rob Thomas has created a well-established solo career for himself after releasing the album, …Something to Be. 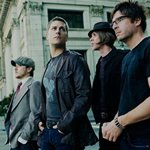 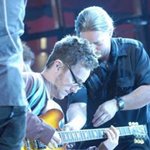 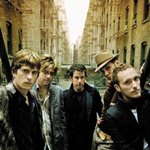 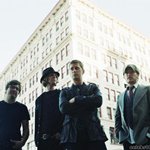 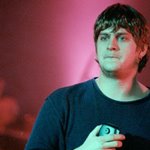 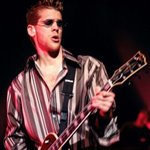 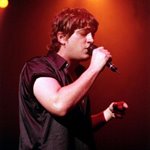