Mary Elizabeth Mastrantonio grew up in Oak Park, Illinois, as the daughter of Italian immigrants and began her career in school plays as a teenager. She attended the University of Illinois and got bitten by the acting bug, starring in "Guys and Dolls".

Leaving for New York, she took part in "West Side Story" in 1981. She also made it into movies, starring alongside Al Pacino in Scarface (1983). In 1985, she starred in The Color of Money (1986), which earned her an Academy Award nomination for Best Supporting Actress.

Around 1990, a string of movies came about that really gave her a lot of attention: important roles in The Abyss (1989), Class Action (1991), and Robin Hood: Prince of Thieves (1991). At this time she married January Man (1989) director Pat O'Connor. Mastrantonio is also a renowned cabaret-style singer, and her singing is showcased in John Sayles's Limbo (1999).

Careerwise, she took the decision to pick roles she liked instead of roles that would attract attention. Also, she took time off to be with her family. As of 2001, she lives with her husband and two children in London, England, UK. 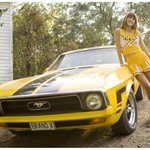 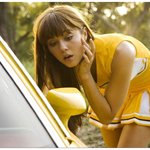 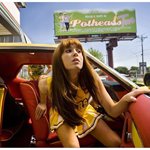 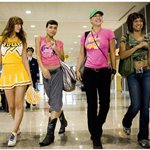 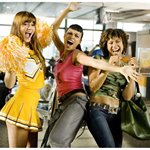 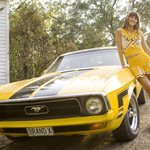 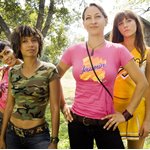 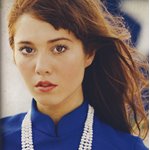