Marvin Pentz Gay, Jr., better known as Marvin Gaye (April 2, 1939 - April 1, 1984) was an American singer-songwriter, drummer, pianist and instrumentalist. Starting his career as a member of the successful doo-wop group The Moonglows in the late fifties, he ventured into a solo career shortly after the group disbanded in 1960 signing with the Tamla subsidiary of Motown Records. After a year as a session drummer, Marvin quickly ranked as the label's top-selling solo artist during the sixties. Due to numerous solo hits including "How Sweet It Is (To Be Loved By You)", "Ain't That Peculiar", "I Heard It Through the Grapevine" and his duet singles with singers such as Mary Wells and Tammi Terrell, he was crowned "The Prince of Motown" and "The Prince of Soul".

Notable for fighting the hit-making, but creatively restrictive, Motown record-making process, in which performers and songwriters and record producers were generally kept in separate camps[3], Marvin was able to prove with albums like his groundbreaking 1971 album, What's Going On and his 1973 album, Let's Get It On, that he was able to produce his own form of musical expression without relying on the Motown system inspiring fellow Motown artists such as Stevie Wonder and Michael Jackson to do the same.

His mid-1970s work including the Let's Get It On and I Want You albums helped to influence the quiet storm, urban adult contemporary and slow jam genres. After a self-imposed European exile in the late seventies, Marvin returned to prominence briefly on the 1982 Grammy-winning hit, "Sexual Healing" and the Midnight Love album before his tragic death at the hands of his clergyman father on April 1, 1984. He was posthumously inducted to the Rock and Roll Hall of Fame in 1987. 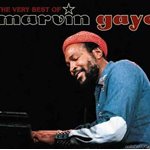 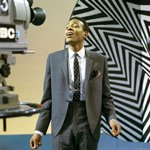 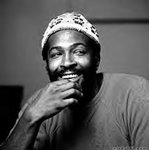 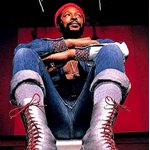 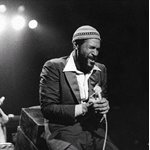 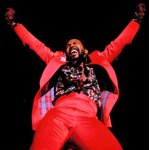 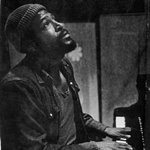