Marlee Beth Matlin was born on August 24, 1965, to Don and Libby Matlin; she was their third child. Marlee became deaf at the age of 18 months due to a bout with Roseola Infantum. That didn't stop her, though, from acting in a children's theatre company at age 7; she was Dorothy in "The Wizard of Oz." Her deafness never held her back. As an adult she said it so eloquently: "I have always resisted putting limitations on myself, both professionally and personally." Marlee studied Criminal Justice at Harper College in Palatine, Illinois, and maintained her passion for acting after graduating. While performing on stage throughout Chicago and the Midwest, Marlee attracted notice for her performance in a production of the Tony award-winning play "Children of a Lesser God" and was cast in the movie version, Children of a Lesser God (1986). Although this was her film debut, she won the Academy Award for Best Actress. While shooting her next movie. Walker (1987) in Nicaragua, big-hearted Marlee took time to visit both hearing and hearing-impaired children. She continued this tradition of visiting local children throughout her travels to Germany, England, Italy, Australia, Mexico, Canada, etc. Her interest in the criminal justice field played a part in her on screen career; she portrayed an Assistant D.A. in the TV series "Reasonable Doubts" (1991), while off screen she married police officer Kevin Grandalski on August 29, 1993. Marlee was nominated for an Emmy award in 1994 for her performance as Laurie Bey in the "Picket Fences" (1992) episode "Dancing Bandit." Marlee is also a spokeswoman for the National Captioning Institute. In 1995 she testified at a Congressional hearing, and helped get a law passed that requires all TV sets 13 inches or larger to be manufactured with built-in chips to provide "Closed Captioning" on their screens; this was a godsend for deaf viewers.

Marlee is currently serving as the national spokeswoman for the largest provider of TV Closed Captioning, and has spoken on behalf of "CC" in countries such as Australia, England, France and Italy. She also serves on the boards of a number of charitable organizations, including Very Special Arts, the Starlight Foundation, and other charities that primarily benefit children. As someone who loves children so much, it is only fitting that she has four of her own. Professionally, Marlee has even tried producing, being the Executive Producer for Where the Truth Lies (1999) (TV). 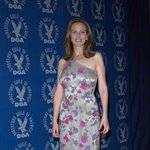 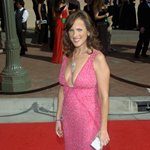 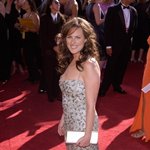 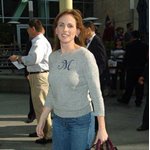 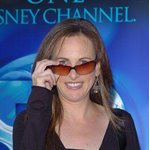 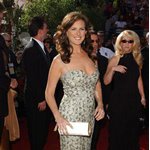 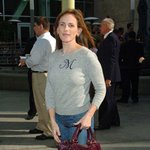 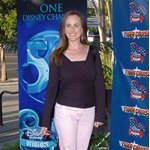