Standing nearly 6 feet tall, Marjean Holden is definitely not classified as the girl next door. With a wide range of abilities, she is an exceptional commodity in the entertainment industry. Being from a family of entertainers, she knew at a young age that acting was definitely her thing. She started her quest in the 4th grade where she produced, directed, and starred in her first stage play. From that time on, any production her school put on, she was sure to try out for.

Not only did she participate in any play or musical she could, but she also excelled at sports. Anything and everything was her motto, and having had the pleasure of growing up in Vail, Colorado, she had plenty to do. This is when she developed a love for skiing. When she wasn’t on the slopes, she could either be found playing center blocker on the Volleyball team, (which earned her All-State honors and a full scholarship to play for Northern Arizona University in Flagstaff, Az.), center on the Basketball team, or sprinting around the track Her specialties were long jump, 100 and 200 meter dashes, and the 110 low hurdles, which she claimed as state Champion.

Now her workouts consist of weight training, boxing and Kung Fu. She is currently working towards her black belt in Wun Hop Kuen Do Kung Fu, training in Los Angeles with her instructor Sifu Earl White. Sifu White is a 3rd degree Black Belt trained by world renowned martial artist Al Dacascos, the founder and chief instructor of the Wun Hop Kuen Do system. And because of her extensive athletic background, Marjean often times performs her own stunts. (Yes folks…and she can back this up!)

Having made her professional acting debut in l987 in the feature film "Bill and Ted’s Excellent Adventure", it has been all uphill from there. She moved to Los Angeles shortly after wrapping the film in Tempe, Az., and has been working consistently since then. Her early credits were kicked off with a roll in Universal’s, “Stop! Or My Mom Will Shoot” with Sylvester Stallone, and television shows A Different World, In the House, The Fresh Prince of Bel-Air, and Mancuso FBI.

Marjean is regularly spotted on current and rerun television series such as JAG, HBO’S Tales from the Crypt, Star Trek:Deep Space 9, La Femme Nikita, Suddenly Susan and The Steve Harvey Show. She was featured in Steven Spielberg’s “The Lost World” and Jan De Bont’s “Speed 2: Cruise Control” which were preceded by starring roles in Imperial Entertainment’s “Ballistic” with Richard Roundtree and Michael Jai White. After that was an HBO original feature, “Automatic” with John Glover, and Trimark Pictures “The Philadelphia Experiment II” with Brad Johnson.

Let's not forget she starred as “Sheeva” the four armed fighting machine in New Line Cinema’s Box office hit “Mortal Kombat: Annihilation” and as one of John Carpenter’s Master Vampires in “John Carpenter’s:Vampires.” Marjean attained sci-fi cult status portraying series regular “Dr. Sarah Chambers” on the Babylon 5 Spin-off “Crusade” for TNT and furthermore by working in Australia on the hit syndicated Action Adventure series “The Beastmaster: The Legend Continues.” Marjean played “Arina” a sultry series regular that Dar, the Beastmaster himself, has a tough time dealing with. Marjean used her celebrity and bought the film and television rights to the popular Australian Sci-Fi/Fantasy Trilogy called The Ancient Future by Traci Harding. 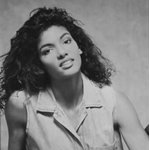 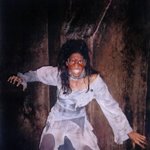 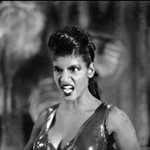 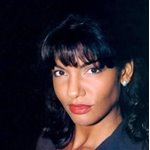 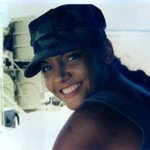 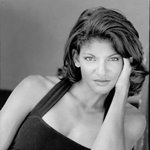 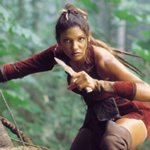 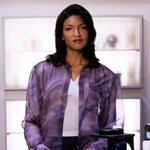