Winokur is now starring as Tracy Turnblad in the Broadway musical production of "Hairspray", where she displays her formidable talents as comic actress, singer, and dancer. Her mother in the production is played by Harvey Fierstein (the role played by Divine in the original film).

Father Michael is a retired architect.

Is the youngest of four siblings.

Mother Maxine is a retired teacher.

Studied musical theatre for two years at the American Musical and Dramatic Academy in Manhattan.

Won a Tony in 2003 for Leading Actress in a Musical for her role as Tracy Turnblad in "Hairspray." 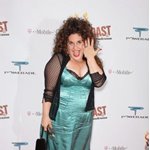 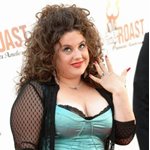 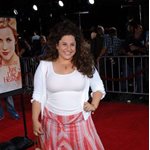 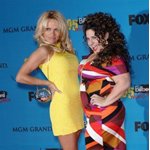 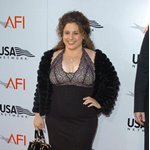 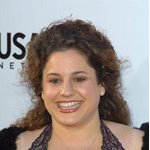 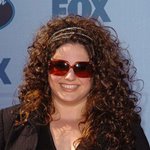 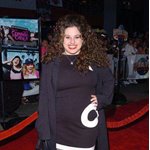