This beautiful and talented actress was born on May 26, 1957, in Brooklyn, New York. She attended Baldwin High School, in Baldwin, New York, graduating in 1976 She is married to Justin Deas, who is a soap opera actor on Guiding Light. The have two children, both boys. She currently resides in New Jersey, not far from New York City.
Margaret has had success in movies, on TV, and on the Broadway stage. She started her career on the soap "As the World Turns" as a cop named Margot Montgomery Hughes. By coincidence, Margaret's father was a cop. Margaret's first starring role on TV was on the show "Foley Square", a 1985-1986 CBS TV series. The show also starred actor Hector Elizondo, who Margaret would later costar with on "Chicago Hope". She played a New York City assistant DA in the show. That show was a half-hour sitcom. She went on to star in the 1987 CBS TV series "Leg Work", in which she played a Porsche driving private detective, who was the daughter of a cop. The show was a one hour detective show. Her next TV series was a co-starring role on the show "Sibs" in 1991. She appeared in several episodes of "Chicago Hope" during the show's first season (1994-1995). She played a terminally ill doctor who specialized in surgery on children.
Margaret has also has several supporting roles in some major motion pictures. She played Harrison Ford's wife in The Devil's Own, the president's press secretary in Independence Day, a school teacher in Pretty in Pink, and a girlfriend in Three Men and a Baby.
Margaret's latest work on Broadway was playing Jackie Kennedy in the play Jackie, The play opened in New York City in November 1997. Margaret costared in the TV show Now and Again for one season on CBS. She announced recently that she has given up smoking. 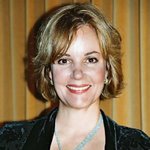 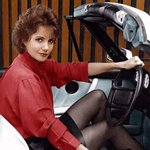 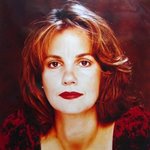 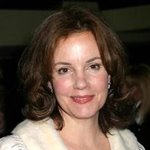 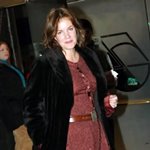 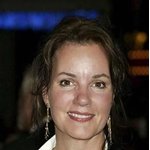 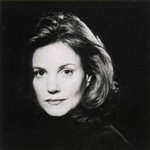 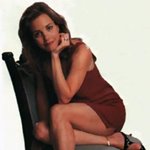