Marcia Cross is an incredibly beautiful and talented actress. In the 1980s and 1990s, she did soap operas like "The Edge of Night" (1956), "Knots Landing" (1979) and "One Life to Live" (1968). In 1992, she got her big break when she was picked for the cast of the hit nighttime drama, "Melrose Place" (1992). Her character, Kimberly Shaw, is one of the most memorable characters in television and considered by most the glue of the show.

She left "Everwood" (2002) after one season to take what has proven to be the biggest role in her career: Bree Van De Kamp on the surprise hit "Desperate Housewives" (2004). For her work on "Housewives" she's gotten herself her first award nominations: a Golden Globe, Golden Satelitte, TV Guide Award and SAG Award. The conventional wisdom is that she will be sticking with "Housewives" for awhile, and is likely to be nominated for more awards because of it. 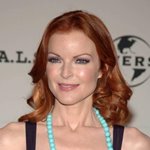 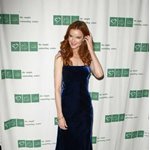 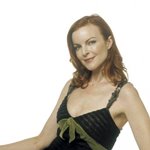 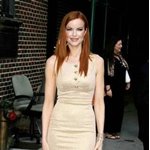 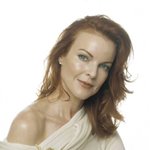 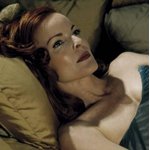 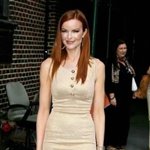 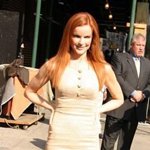 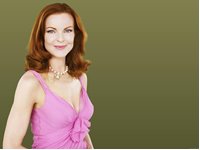 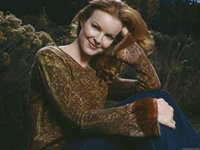 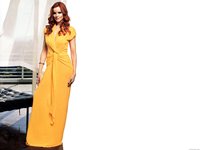 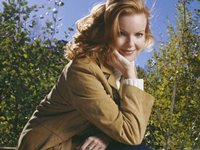 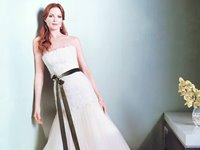 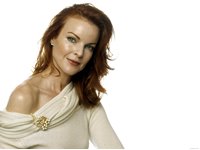 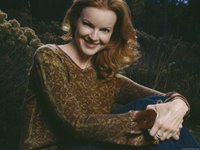 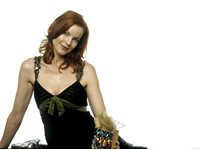 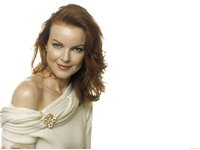