Mandy Fujiko Amano is an American actress and model of Japanese and Irish descent, best known for a Pepsi iTunes ad which aired during the 2005 Super Bowl. That single appearance created a Web following so huge that she was featured in Maxim magazine's Girls of Maxim gallery.

Amano was born to a Japanese father and Irish mother. She is the daughter of Jeff Amano, a writer-artist and creative dynamo at Beckett Comics.

Amano attended the University of Southern California for two years (1997-1999) before continuing her acting career. She is currently represented by David M. Rudy of Crysis Management in Los Angeles, California. 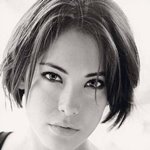 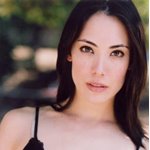 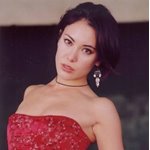 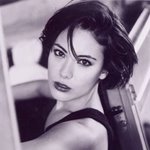 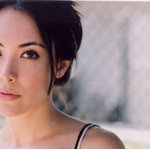 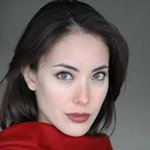 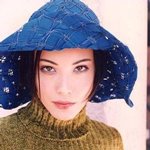 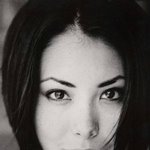