The actress Malinda Williams was born on December 3, 1975, in Elizabeth, New Jersey. She has a son named Omikaye with her ex-husband Mekhi Phifer. Melinda's film credits include "High School High," "The Wood" and "Idlewild," and she has appeared in the television shows "Moesha," "Sister Sister" and "Law & Order Special Victims Unit."
Actress Malinda Williams launched her career with scattered guest appearances on The Cosby Show and NYPD Blue, but branched out into big-screen roles in the mid-'90s. At an early stage, Williams vocally and pointedly expressed an interest in seeking out parts for African-American women characterized by their accuracy, incisiveness, and realism -- a desire that would shape and hone many of her subsequent project choices. She took two of her earliest big-screen bows in 1996 -- with small supporting roles in the Jon Lovitz laugher High School High and the Martin Lawrence sex comedy A Thin Line Between Love and Hate -- then appeared in such films as The Wood (1999), Idlewild (2006), and Tyler Perry's Daddy's Little Girls (2007). 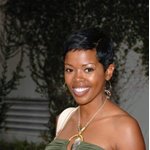 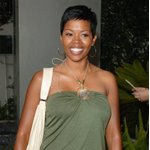 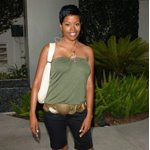 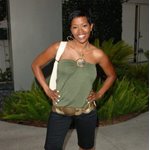 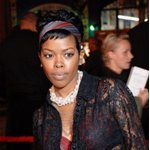 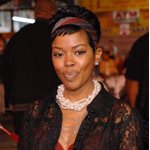