Malika Menard is a French beauty pageant titleholder, who won the title of Miss France 2010 and represented her country in Miss Universe 2010. Menard, who stands 1.76 m (5 ft. 9 1⁄2 in) tall, competed as Miss Normandie in her country's national beauty pageant, Miss France 2010, held in Nice, where she would become the eventual winner of the title, gaining the right to represent France in the 2010 Miss Universe pageant.

As the official representative of her country to the 2010 Miss Universe pageant broadcast live from Paradise, Nevada on 23 August 2010, Menard placed as one of the Top 15 semifinalists of the competition won by Ximena Navarrete of Mexico. During the Miss Universe official portraits photo shoot, Menard was amongst the majority of contestants who chose not to do a topless photo shoot. Had she chosen to pose topless, she would've faced automatic disqualification as Miss France. Her name, Malika, meaning "queen" in Arabic, is very common in North African countries. She was firstly believed to be of North African descent; however, she has clarified that she is "100% French", and that her parents, who have been to Morocco in the past, named her Malika, because they found it pretty. 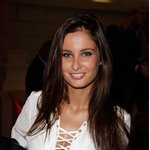 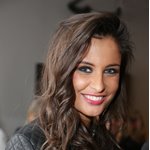 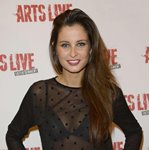 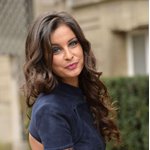 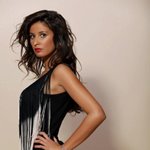 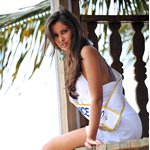 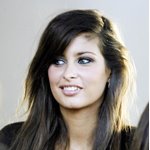 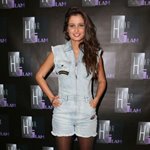 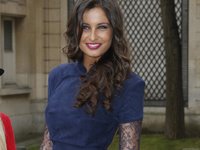