Abdul-Malik Kashie Yoba better known by his stage name Malik Yoba, is an American actor and occasional singer. He is known for his starring role as NYPD Detective J.C. Williams on the FOX police drama series New York Undercover and as Yul Brenner in Cool Runnings. Currently, he appears as former FBI Special Agent Bill Harken on the Syfy drama series Alphas.

The fourth of six children Yoba was born in Bronx, New York, the son of Mahmoudah Young (nee Lanier) and Abdullah Yoba. He is divorced from Trisha Mann, a model and actress who starred with Yoba in the stage play His Woman, His Wife in 2000. Yoba has three children, — a son Josiah and a daughter Dena with Mann, and another daughter Pria from a previous relationship. 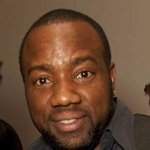 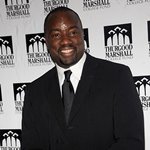 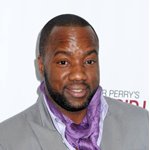 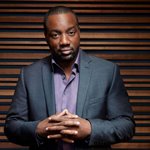 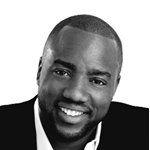 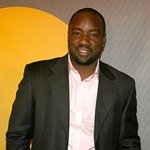 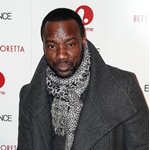 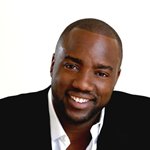 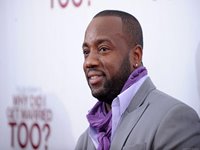 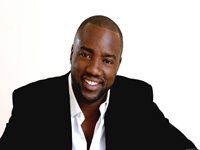 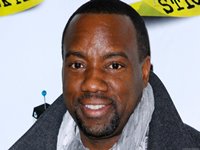