Whitman started her career with a voice over for a Tyson Chicken commercial, a role her mother, Pat Musick, had also auditioned for.

At the age of four, Whitman made her film debut, acting alongside Meg Ryan in When a Man Loves a Woman. She played Ryan's daughter in the movie. She has had a role in Independence Day as the President's daughter and in Hope Floats, with Sandra Bullock. She guest starred in the episode The One Where Rachel Quits of the sitcom Friends in 1996. During this time, Whitman attended Ribét Academy, a private preparatory school, in Los Angeles.

As a more mature actress, Whitman joined the cast of Thief for FX Networks, playing the step-daughter of Nick Atwater (Andre Braugher). She was also featured in several video games, playing the role of Yuffie Kisaragi in the Square-Enix/Disney video game Kingdom Hearts II as well as an appearance third-person shooter RPG Dirge of Cerberus -Final Fantasy VII-.

Whitman made several high profile guest appearances in 2006 and 2007, including a stint on ABC's Grey's Anatomy as Heather, a girl who, at seventeen, suffered from severe curvature of the spine. She also appeared on Desperate Housewives as an unscrupulous friend of Julie's. Whitman will be a cast member of the 2007 series remake of The Bionic Woman, playing the deaf younger sister of the title character. 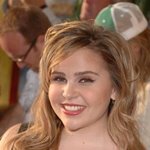 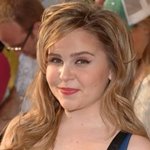 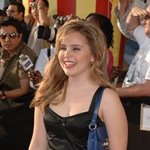 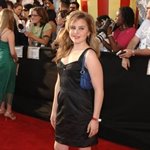 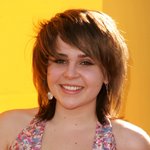 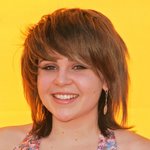 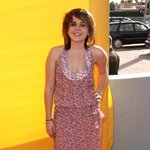 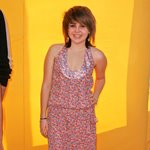