Mackenzie Aladjem is an American child actress. She is currently co-starring in the Showtime series Nurse Jackie as the titular character's daughter Fiona Peyton, for which she won a Young Artist Award. She also is appearing in the soap opera All My Children as Miranda Montgomery.

Aladjem has appeared in television shows including Passions and CSI: Miami. She has also performed in the national tour of the Broadway stage production of Annie portraying the character Molly. Aladjem has been performing since age four. She currently plays Miranda Montgomery, daughter of Bianca Montgomery on the American daytime drama All My Children. She made her film debut in the film The Lincoln Lawyer, based on the book by Michael Connelly. 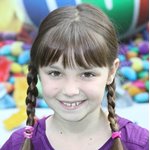 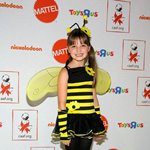 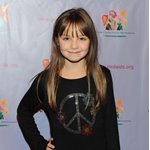 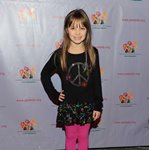 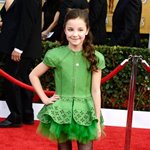 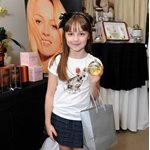 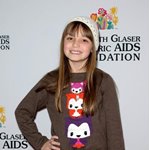 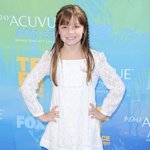