Carter entered a local beauty contest and achieved her first national fame by winning Miss World USA in 1972 representing Arizona. [1] As the United States entrant in the Miss World pageant she reached the semi-finals. After taking acting classes at several New York acting schools, she began making appearances on TV shows such as Starsky and Hutch, Cos and Nakia and B-movies including Bobbie Jo and the Outlaw (1976). However, her acting career did not take off until she landed her starring role in the Wonder Woman television series. Her earnest performance endeared her to fans and critics and the series lasted for three seasons. Thirty years after first taking on the role, Carter continues to be closely identified with Wonder Woman, so much so that it has proved difficult for producers to find a suitable candidate to play the character in subsequent aborted productions (work on the most recent attempt was announced in 2005)


Lynda Carter as Wonder Woman.Carter's other credits include the title role in a 1983 biopic of Rita Hayworth and a variety of television specials. She also starred in a couple of short-lived TV series, including Partners in Crime with Loni Anderson and Hawkeye with Lee Horsley. During the late 1970s, she recorded the album Portrait and made numerous guest appearances on variety television programs in a musical capacity. She also sang two of her songs in the Wonder Woman episode "Amazon Hot Wax."

In 2001, Carter was cast in the independent comedy feature Super Troopers as Vermont Governor Jessman. The writer-stars of the film, the comedy troop Broken Lizard with member Jay Chandrasekhar directing, had specifically sought Carter for the role, with plans to approach other television actresses of the 1970s had Carter declined. Carter had her first appearance in a major feature film in a number of years in the 2005 big-screen remake of The Dukes of Hazzard, also directed by Chandrasekhar. She also appears in the 2005 movie Sky High as Principal Powers, the head of a school for superheroes. The script allowed for Carter to poke fun at her most famous character when she states: "What a waste. I can't do anything more to help you. I'm not Wonder Woman, y'know."

Carter has also done voiceover work for video games, performing voices for the Nord and Orsimer (Orc) females in two computer games from The Elder Scrolls series. These are The Elder Scrolls III: Morrowind, and The Elder Scrolls IV: Oblivion. These games were developed by Bethesda Softworks, of which her husband Robert Altman (not to be confused with the late Hollywood director) is Chairman and CEO.

From September 26, 2005 until November of that year, Carter played the role of Mama Morton in the West End London production of Chicago.[3] Her rendition of "When You're Good to Mama" was officially released on the Chicago: 10th Anniversary Edition cd box set in October of 2006. Receiving positive response to the song's release, Lynda booked her own cabaret tour act. It was first scheduled in San Francisco at the York Hotel's Plush Room from May 1 - 6, 2007 and proceeded to tour around the U.S.

Lynda returned to the DC Comics' television world on an April 19, 2007 episode of Smallville entitled "Progeny", where she played Moira Sullivan, the mother of Chloe Sullivan, a meteor-infected metahuman who could control the powers of other such beings, including Chloe. 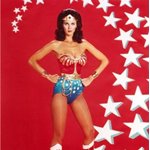 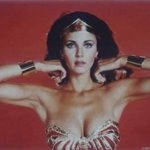 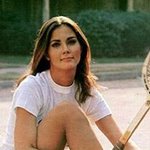 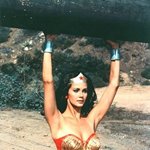 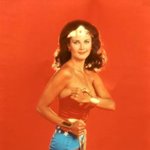 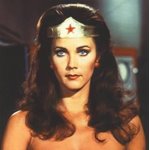 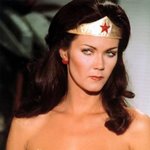 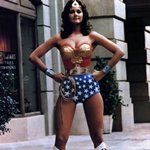 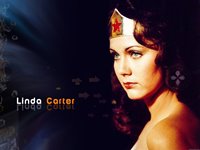 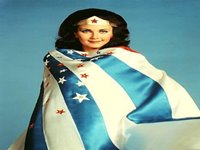 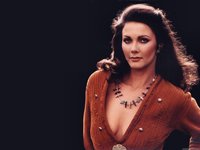 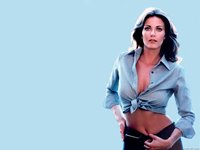 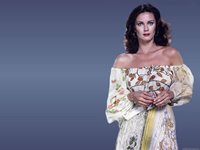 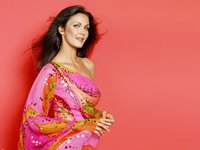 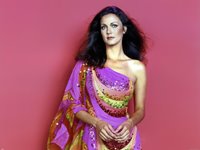 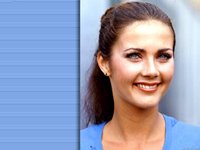 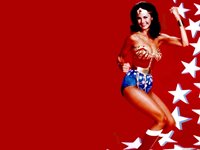