FORMER Coronation Street star Lucy-Jo Hudson admits she was nervous about working with wild animals in a new TV drama. But filming alongside lions and cheetahs on location in South Africa for Wild At Heart turned out to be the least of her problems.

"I got bitten by a spider while I was asleep. My ankle was all swollen and red with two bite marks," reveals the actress, who played Weatherfield's Killer Katy Harris.

"On another morning, there was a massive fat, hairy spider on my bedroom door that I had to stamp on. There were loads of insects over there and although I got used to them by the end, they were scarier than the big cats."

In her first TV role since leaving the Street, Lucy-Jo is feisty teenager Rosie, dragged kicking and screaming to Africa by her widowed father Danny, played by Stephen Tompkinson, a vet with a passion for his work. The ITV1 Sunday night show, to be screened later this month, also features ex-Cutting It star Amanda Holden as Danny's new wife Sarah. 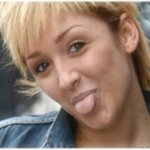 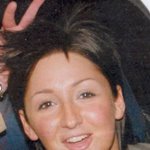 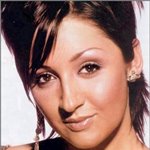