Becker began her modelling career as a Page 3 Girl for The Daily Star. She now also regularly appears in publications such as Maxim, Loaded, Nuts, Bizarre, Front and Zoo Weekly. She has also appeared in Playboy magazine. In 2005 she was Loaded’s Pin Up of the Year. She has been photographed with other big-bust models such as Sophie Howard and Page 3 model Leilani Dowding.

Becker has recently started to pursue an acting career as well. She has appeared twice in the popular Channel 4 drama series, Hollyoaks as well as also starring in a series of controversial advertisements for WhatMobile, in which she appeared raunchily or only partially dressed. 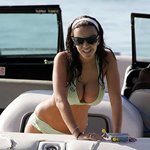 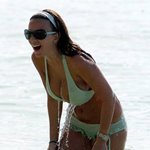 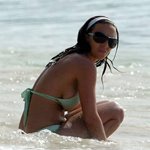 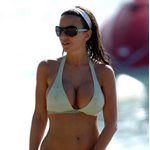 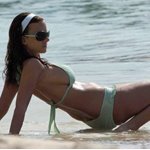 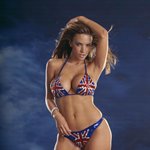 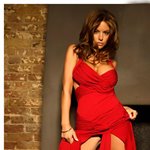 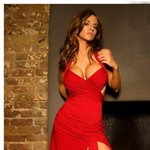