Cruikshank was raised in Columbus, Nebraska, and attended Lakeview High School. He is the son of Molly Jeanne (nee Duffy) and Dave Alan Cruikshank. He is the middle of eight children (he has five sisters and two brothers).

Cruikshank, while testing character ideas, created the Fred character in a Halloween video, and uploaded it to a YouTube channel that he had started with his two cousins. Upon the success of Fred, he started a video series, and set up the Fred channel in April 2008. By April 2009, the channel had over one million subscribers, making it the first YouTube channel to do so, and the most subscribed channel at the time. In December 2009, Cruikshank filmed Fred: The Movie, which aired on Nickelodeon, in September 2010. Nickelodeon has created a franchise surrounding the character and began producing the sequel in March 2011. Fred 2: Night of the Living Fred aired on October 22, 2011, also on Nickelodeon.
In 2012 Fred: The Show aired, consisting of 20 11-minute episodes, as well as a third movie. 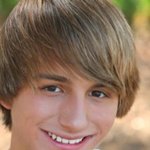 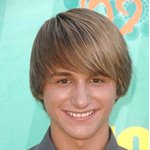 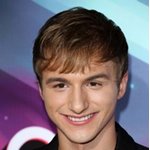 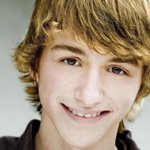 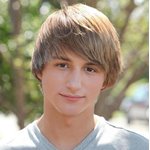 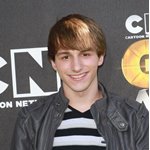 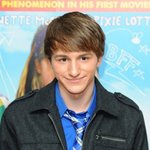 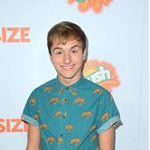 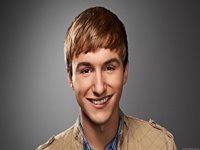 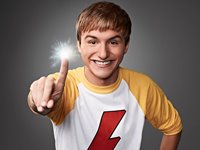 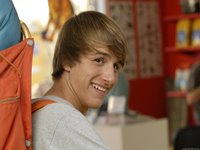 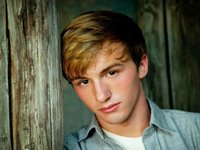