Lorri Bagley made her motion picture debut in Tommy Boy and has since appeared in such films as 54, Mickey Blue Eyes Trick, The Crew and Shallow End. Her performance in Peroxide Passion earned her a Star on the Horizon Award in 2001 at the Fort Lauderdale Film Festival, but it was her comedic abilities in Trick that led to her casting as a series regular in Veronica's Closet, starring Kirstie Alley.
Raised in Dallas, Texas, Bagley was training to become a professional dancer when she was discovered by the Ford Modeling Agency at the age of 15. She spent the next six years as a model in London, Paris, Los Angeles and New York, and enjoyed a successful five-year relation­ship with Victoria's Secret.

Bagley has studied acting under Sheila Gray and performed in such plays as Bus Stop, Born Yesterday and Breakfast at Tiffany's. 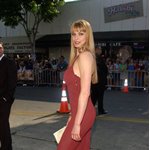 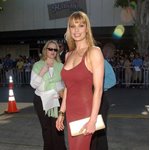 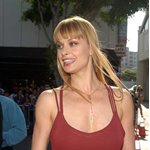 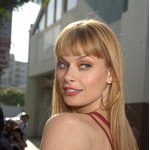 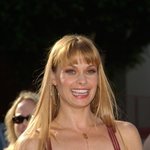 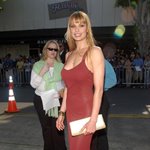 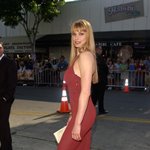 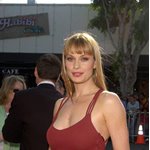