Born in November 1963 to working-class parents, Lisa Maxwell was raised on an East London housing estate, and as a child was encouraged by her mother to pursue her obvious talent for entertaining, enrolling at the local drama school for weekend classes. Her first big break came in the early 1980s when she fought off 3000 contenders to become co-presenter of "No Limits", a pioneering youth programme which featured in the BBC's early evening schedule. In years to come, she built on this success with a stint as children's presenter on Thames TV's popular "Splash", and also acted as a foil to Russ Abbot and Les Dennis, both popular comedians of their day.

By the early 1990s, Lisa had been rewarded with her own weekly entertainment series, "The Lisa Maxwell Show" (1991) and in1993, she tried her luck as an actress in America, although her audition for the role of Daphne in "Frasier" (1993) proved unsuccessful, partly due to a misunderstanding. During her time in the US, however, she did nonetheless secure roles in numerous popular series, among them "Acapulco H.E.A.T" (1993) and the crime drama "Murder She Wrote". Returning to Britain, she appeared in the London stage version of Grease and starred alongside Shane Richie in the popular musical, Boogie Nights. During this period, further acting roles followed, including her appearance in the BBC series, "In Deep" (2001). In 2002, she joined the cast of British television's longest-running police drama, _"Bill, The" (1983)_ , portraying Acting DI Samantha Nixon, and her character remains a central figure to plot lines. Happily settled in her private life, a daughter was born to her in 1999. 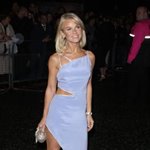 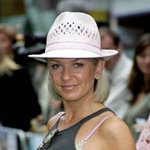 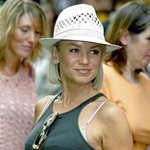 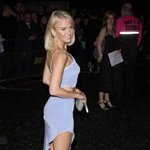 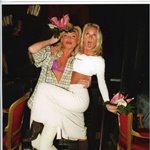 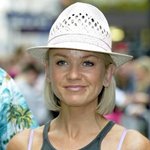 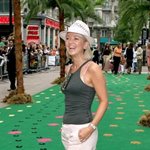 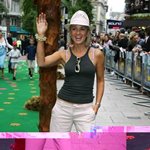