Lisa Maffia (born 1 October 1979 in South London) originally came to the public's attention as the main female member of So Solid Crew. Whilst in So Solid, the singer notched up 5 top 20 hits, including a platinum selling single 21 Seconds and a platinum selling album They Dont Know. She was born to an Italian mother and a black father.

Her own first solo album, First Lady was released in August 2003, and won a MOBO award in the Best UK garage Act category. Lisa was also nominated for 2 other MOBO awards Best UK Act and Best UK Newcomer

Lisa is trained in Latino ballroom, tap and modern dancing and practised gymnastics as a child.

In March 2005 Lisa won the silver medal in series three of The Games.

In her time since recording her debut album she has set up her own record label "Maffia Recordz" which she has signed acts such as Northstar Ent, Flirta D, Romeo and Youngstarz. 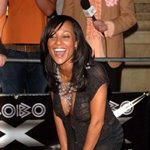 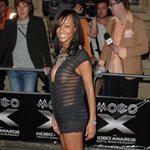 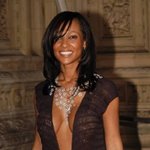 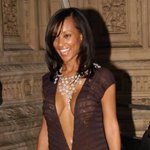 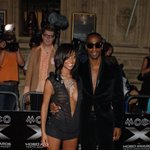 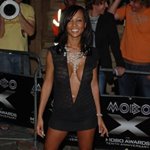 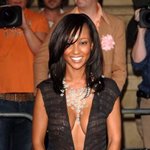 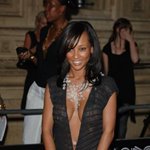